Posted at 19:47h in News, Table Tennis by Coláiste Éanna 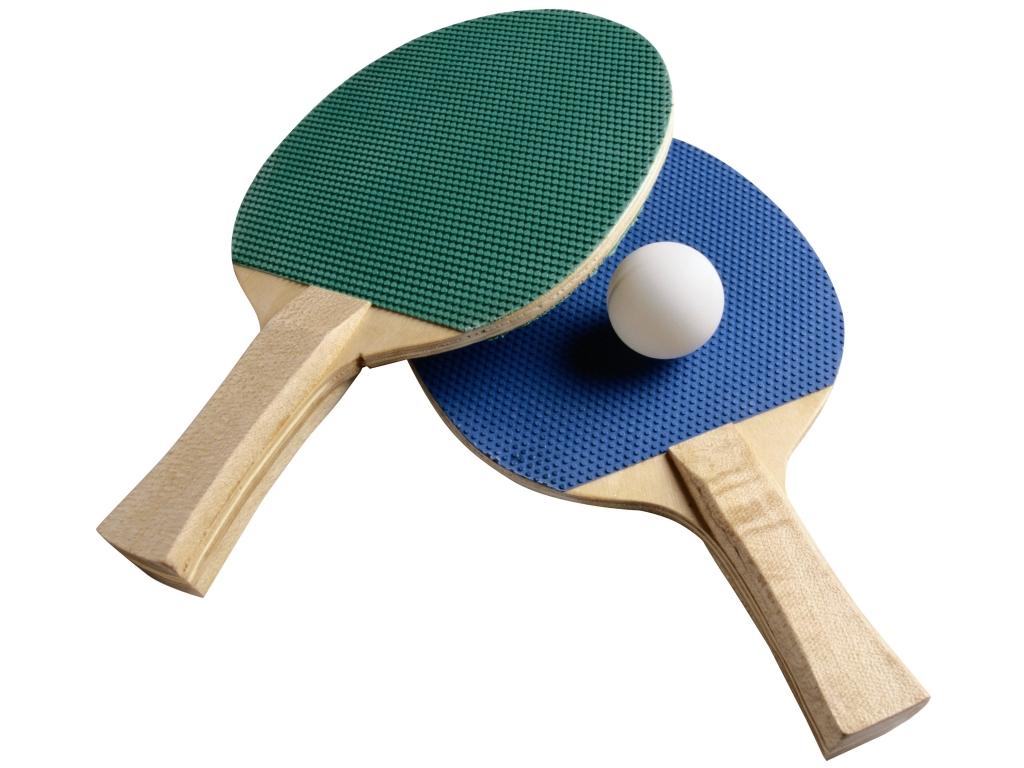 Congratulations to our under 13 table tennis team for finishing 3rd in the All Ireland Schools final last Thursday. The boys represented both Coláiste Éanna and Leinster, as winners of the division 1 playoff. The lads were beaten 5- 2 by a very strong Ulster team in the semi-finals. The boys then went on to beat Munster in the 3rd place playoff 5-0. The team was Ben McCarthy, Ben Jones, Daniel Furlong, Alex Singeorzan, Mark Grundy, Josh Corcoran and David Gannon .

Good luck to our under 15 team who will represent Coláiste Éanna in the Leinster Schools Cup finals next Monday 9th May  in UCD . The team is Ciaran ONeill,  James Clarke, Ciaran OReilly, Ben McCarthy, Cormac MacAree and Owen Ryan.