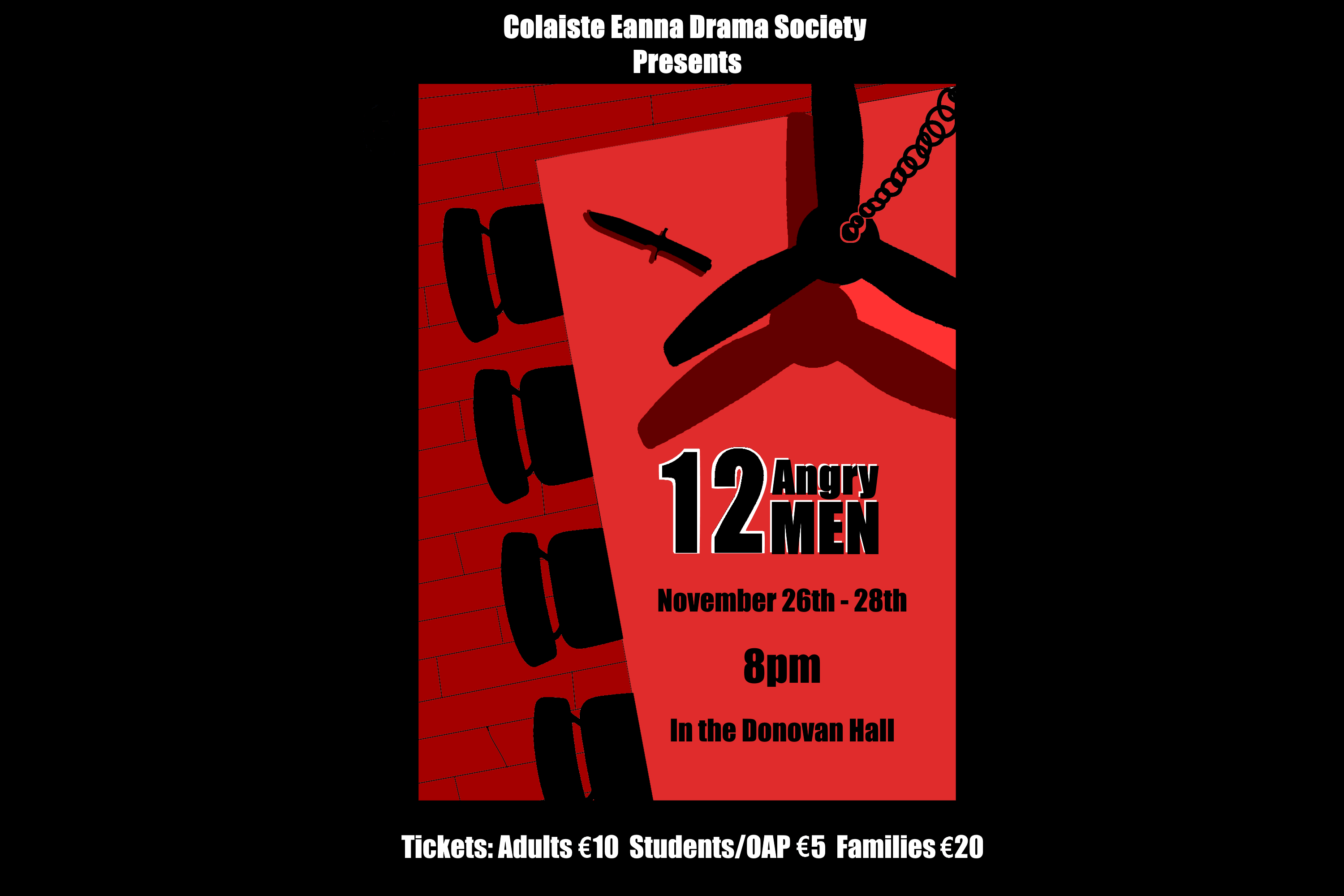 The play is set in a New York City jury room in 1957. The play opens with the Judge giving his final instructions to the jurors. We learn that this is a murder case and that, if found guilty, the mandatory sentence for the accused is the death penalty. After these instructions have been given, the jurors enter on stage.

The men file in and decide to take a short break before deliberating. They complain that the room is hot and without air-conditioning; even the fan doesn’t work. All the jurors presume the obvious guilt of the defendant, whom we learn has been accused of killing his father. Eventually, the twelve sit down and a vote is taken. All of the jurors vote “guilty,” except for Juror No 8, who votes “not guilty,” which, due to the requirement of a unanimous jury, forces them to discuss the case.

The jurors react violently against this dissenting vote. Ultimately, they decide to go around the table, explaining why they believe the boy to be guilty.

The play will be staged from Thursday 26th to Saturday 28th November at 8pm in the Donovan Hall.