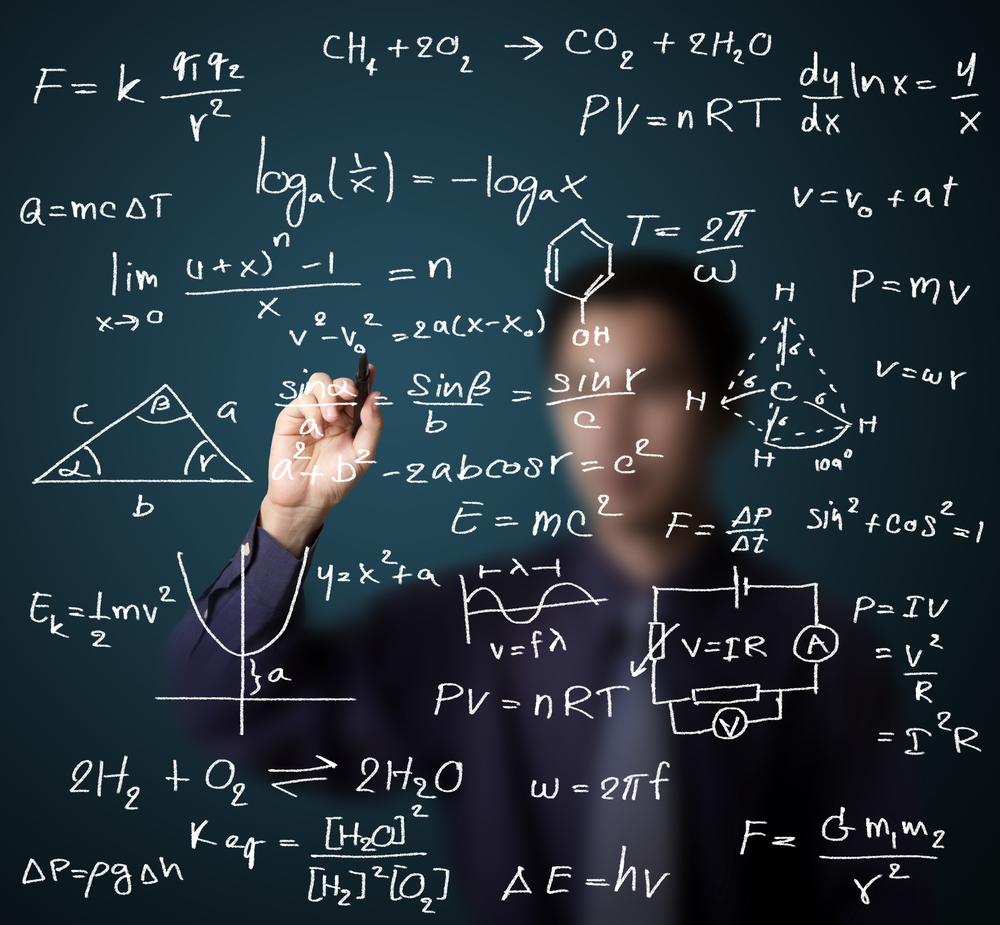 Congratulations and well done to the students who participated in the Prism Maths Competition.