04 Aug Spotlight on two Past Pupils

Posted at 00:17h in General by Susan McCabe 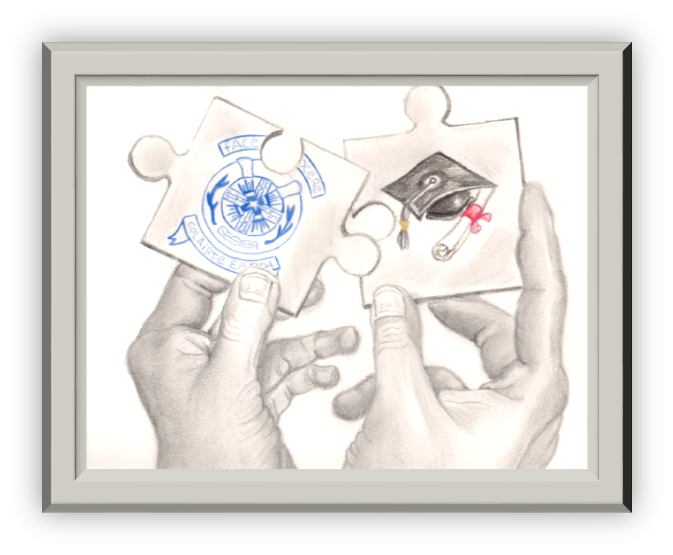 Coláiste Éanna would like to wish two past pupils every success in their summer endeavours. Graham Shaw (1991-1996) Head Coach to the Irish Ladies Hockey Team and Chris Doyle (2011-2017) Microsoft World Championship Final.

Graham Shaw is one of Ireland’s most decorated hockey players, earning 151 caps between 2002 and 2009, before embarking on an impressive coaching career.  He took over as Head Coach of the Ladies team in July 2015 and the team were unlucky to miss out on the Rio Olympics.  Ireland won their quarter final of the World Cup by winning a thrilling penalty shoot-out against India 3-1. Their semi-final opponents are Spain on Saturday.

During his time in Coláiste Éanna Chris was an active member of the Student’s Council and a recipient of Spirit of Éanna Award.  He completed his Leaving Cert in 2017 & is studying Business in UCD.  Chris scored the highest in his category in the MOS4N Championship Final which took place in London in June. Christ won first place in the Microsoft Excel 2016 category & will be heading to Orlando, Florida, USA for the MOS World Championship.  Christ beat thousands of students across UK & Ireland in the MOS Four Nations Championship.