Posted at 16:28h in General by Coláiste Éanna 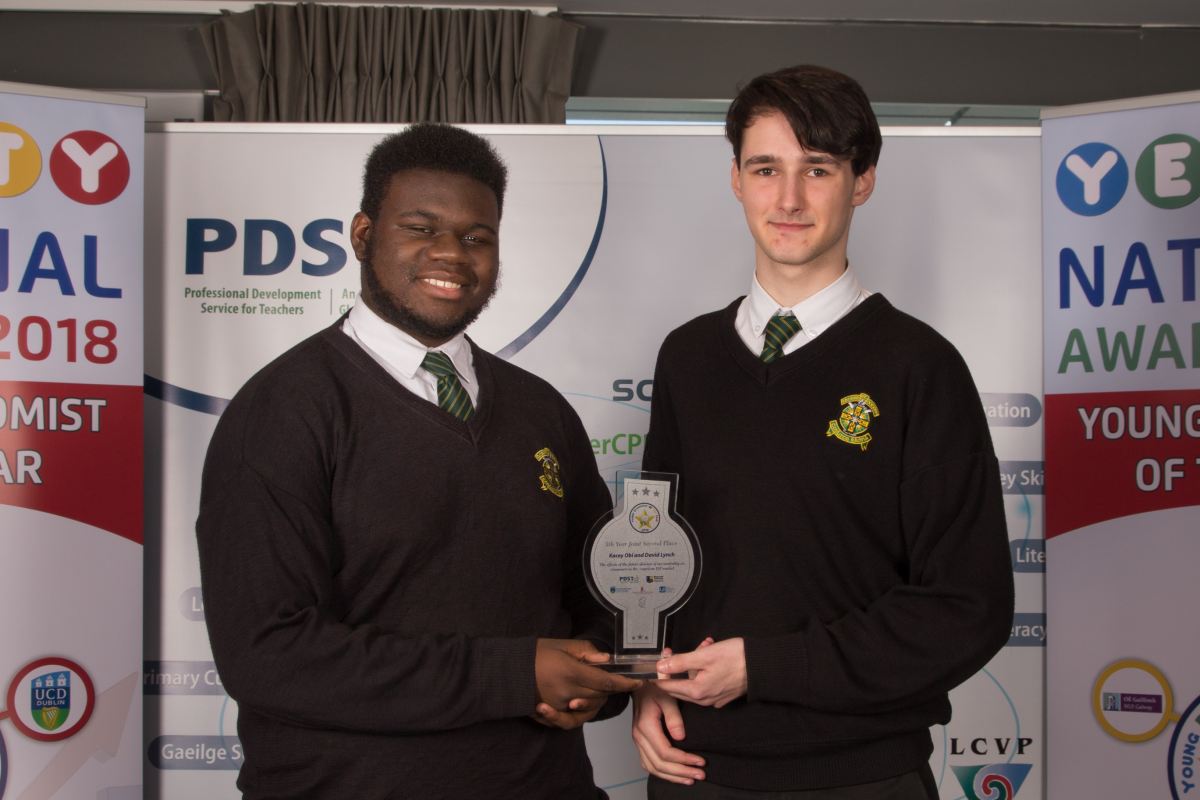 This year Coláiste Éanna competed in the “Young Economist of the Year” competition for the first time. The competition itself is organised by the PDST and involves students producing an inquiry-based research project individually or as part of a group. Individuals/groups must choose a topic of interest which is of economic relevance, research this topic and produce a research project which draws on information covered throughout the economic syllabus.

We entered three projects into the competition, with all entries receiving awards. Kacey Obi and David Lynch carried out a project on telecommunications in the United States, Daniel Scott carried out his project on the “fast fashion” industry and finally Joey Donohue and Aaron Glynn carried their project out on the popular company “Netflix”. All projects were awarded a grade of silver or above, meaning that the three groups were invited to the competition’s award ceremony in Croke Park.

The Ceremony was a great experience with many well established economists in attendance. All students prepared a stand at which they would display their projects to teachers, students and members of the economics community. After this the judges surveyed the room to find 2018’s “Young Economist of the Year”. Kacey Obi and David Lynch’s project was awarded 2nd place in the national competition for the fifth year category, while Daniel, Aaron and Joey were all awarded silver medals for their projects.

This was a great achievement for all of the students who participated and also for Coláiste Éanna. Next year we will return to the competition with the aim of securing 1st place. 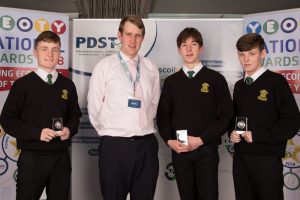 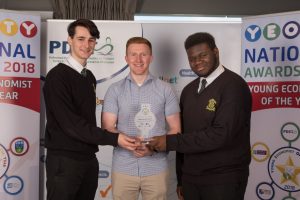