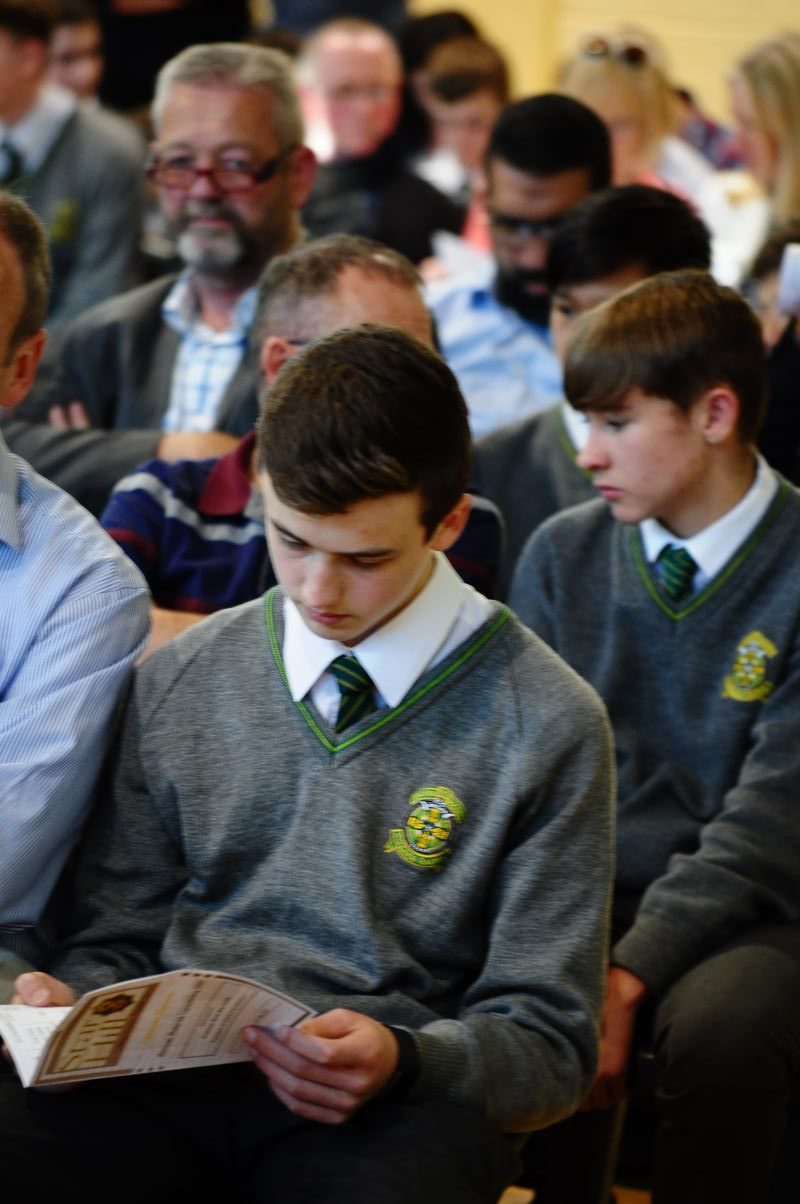 Our Annual Awards Ceremony took place on Tuesday 16th May & our guest speaker this year was Professor Brian MacCraith, President of Dublin City University. Our Awards Night is a celebration of excellence and achievement. We acknowledge and honour those who, through their hard work and application, have achieved distinction in their classwork, examinations and co-curricular activities. As an Edmund Rice School we are committed, inter alia, to excellence in teaching and learning and the night is a celebration of that commitment.

Our guest speaker, Professor Brian MacCraith, began his career with a science degree in physics from NUI Galway and in July 2010, he was inaugurated as President of Dublin City University, a position that he will hold for 10 years. Professor MacCraith also has a strong profile in teaching and learning activities. He has had a substantial involvement in STEM (Science, Technology, Engineering and Mathematics) Education activities through membership of the Institute of Physics Education Subgroup, the RIA National Commission for the Teaching of Physics and various DCU committees dealing with this topic. In his roles as Director of the NCSR and the BDI, respectively, he contributed strongly to the establishment of Education and Outreach programmes with a special focus on enhancing Primary and Secondary School STEM Education. 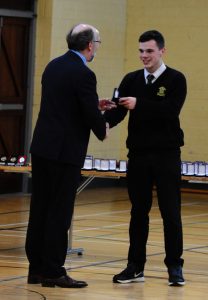 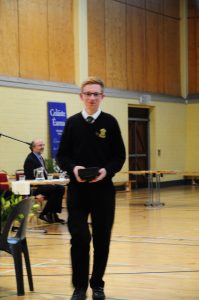 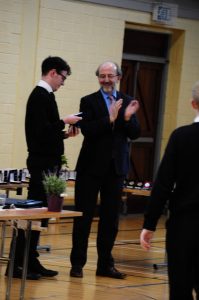 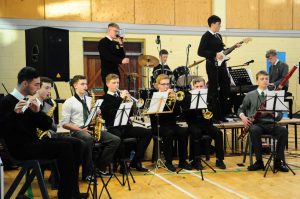 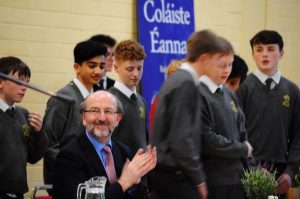 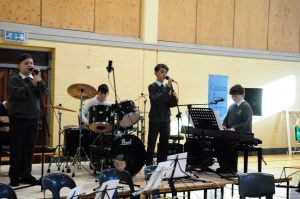 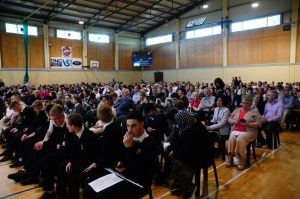 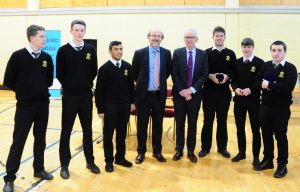 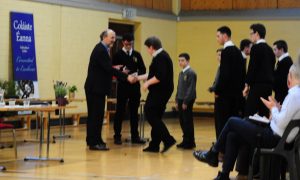