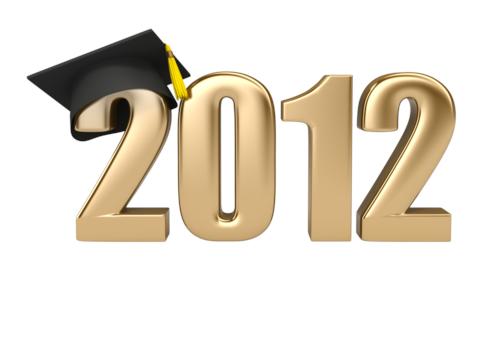 Joe Johnston is a true all rounder, in many ways the ‘go to’ guy if one wanted things to happen. He is a sportsman and represented his school in the Leinster Hurling Final in Newbridge that rainy February day. He is a good solid student who strives for excellence. He is a member of the student council who saw his role entirely as one of service to his school; he is a musician who was first up to the plate when the music ensemble and choir were being set up.