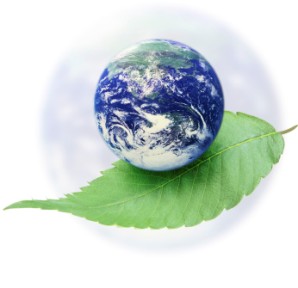 As reported at the end of April, Coláiste Éanna has achieved its second Green Flag in recognition of our efforts in relation to reducing our energy costs and making our school more energy aware.

A lot of hard work over the past two years has gone into achieving our latest Green Flag.  An initial energy audit was conducted back in September 2010 in order to give us a baseline assessment of Coláiste Éanna’s energy costs and efficiency.  The findings of the energy audit allowed us to look at manageable ways in which these energy costs could be reduced without having a negative impact on the quality of education that we deliver, and in doing so have a positive environmental impact.

Light and power (electricity) and heating (gas) costs were targeted, with the aim of reducing the overall costs of such utilities.  A highly successful Energy Awareness Campaign was run throughout the school which actively engaged the entire school community.  This was followed up by an Energy Awareness Questionnaire/Survey amongst the teaching staff of Coláiste Éanna.  Both of these strategies made each one of us look at ways in which we could reduce our energy costs without compromising on health and safety issues or the high standard of education that is delivered within the school on a daily basis.

Simple measures such as not leaving doors and windows open unnecessarily, and switching off lights and electrical appliances when not required proved highly effective, resulting in substantial savings on energy bills and consequently reducing Coláiste Éanna’s environmental impact.

Achieving a second Green Flag for “Energy Awareness” in such close succession to our first Green Flag for “Litter and Waste” is a wonderful achievement for Coláise Éanna and a testament to each and everyone who participated in bringing about its realisation.

Coláiste Éanna’s second Green Flag will be awarded by An Taisce at an awards ceremony due to take place in the Coke Park Conference Centre on Friday, May 18th, 2012.